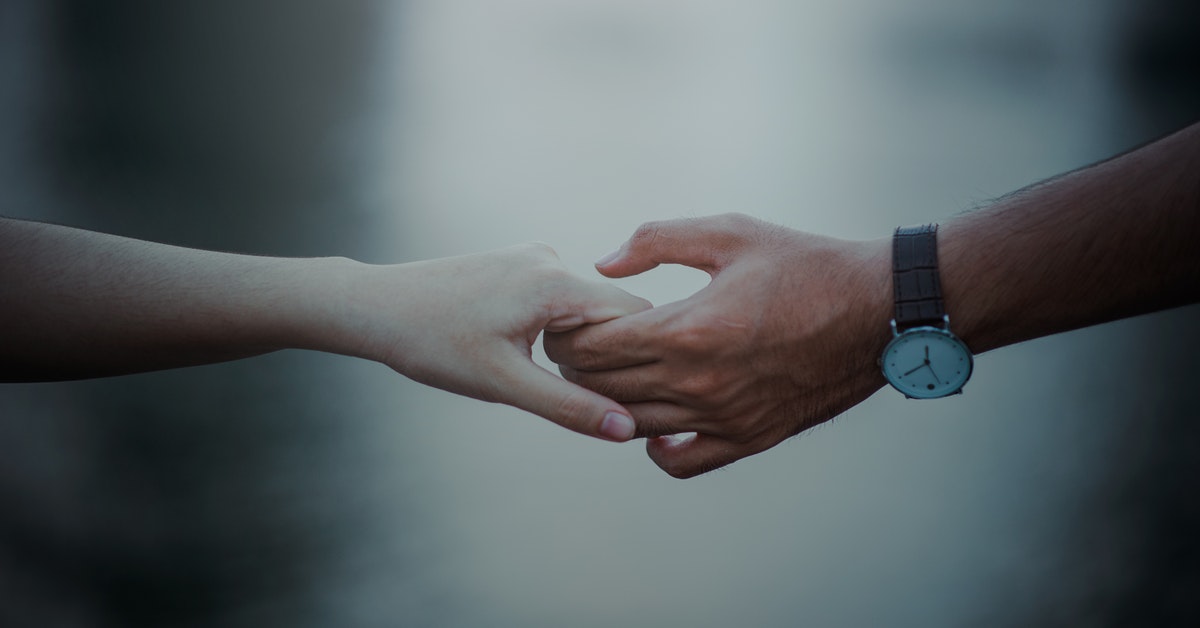 I’d like to pose two important questions, but first let’s do a simple exercise. In the very center of a blank piece of paper, write down your age in years. Draw a horizontal line right under the number. Next, directly above that number, write the number “81” if you’re a woman and “76” if you’re a man. Now, subtract your age from the top number. Draw a circle around the result.

As you may have guessed, the number inside the circle, based on the U.S. average, is how many years you can expect to live from today. Pretty sobering, isn’t it? Now, obviously this isn’t definitive and certainly not cast-in-stone.

American women currently live an average of 81.2 years, and the typical male life span is 76.3 years. That means the average life expectancy when combining both genders is 78.8 years. After decades of increasing life expectancy in the United States, the average has now declined in consecutive years for the first time since 1962-1963. Back then, the change was linked to an inordinate number of flu deaths. The current issue is blamed, primarily, on the increase of drug overdoses, mostly from the opioid crisis.

So, here’s the first question. Do you think you will live shorter or longer than the average for your gender? My guess to your answer is that you’ll out-live the current expectation. None of us have a crystal ball, but since you’re reading this article, I suspect you’re somewhat focused on your health and most likely practice healthy behaviors (for example: eating a healthy and balanced diet, maintaining a proper weight, exercising regularly, not smoking, managing alcohol intake, getting plenty of sleep, etc.). Having a family history of certain diseases can influence your future, but overall, as much as 80 percent of your health is a result of your personal habits and environment. In other words, it’s up to you and not some random, external influence. I think that’s great news. It’s also important to recognize that if you do have room for improvement, it’s never too late to embrace healthy behaviors. Never. Too. Late.

Here comes the tougher of the two questions. What do you plan to do with the years you have left? This one may take some serious thought. Do you have a plan, a list, a clue?

I recently met a radiation oncologist in Des Moines by the name of Richard Deming. Dr. Deming is one of those individuals you immediately realize has been put on this Earth for a reason. He told me whenever he shares with a patient they have treatable, but incurable, cancer, their very next question is always, “Doc, how much time do I have left?” Dr. Deming points out, we all have a fatal diagnosis. He believes that rather than focusing on how much time we have left, we should be focusing on what we’re going to do with each and every day we’ve been blessed with. We should take nothing for granted and squeeze as much as we can from every single day we are alive.

As Dr. Deming loves to say: If diamonds were as plentiful as grains of sand, they would be worthless. If we lived forever, wasting a day of our life would be trivial. But it’s precisely the fact that we don’t live forever that makes TODAY so valuable. So, what are you going to do with your life TODAY?

I’ll ask you the same question. What are you going to do with your life today? Those who spend much time around me know I believe we need to leave the campground cleaner than we found it. We all have gifts, and regardless of our challenges, which might even include cancer, we all can do something to positively influence the lives of others. That’s why we’re here! And by the way, if you embrace healthy habits, you’ll be able to dramatically increase your odds of extending that influence for many years to come. How cool is that?