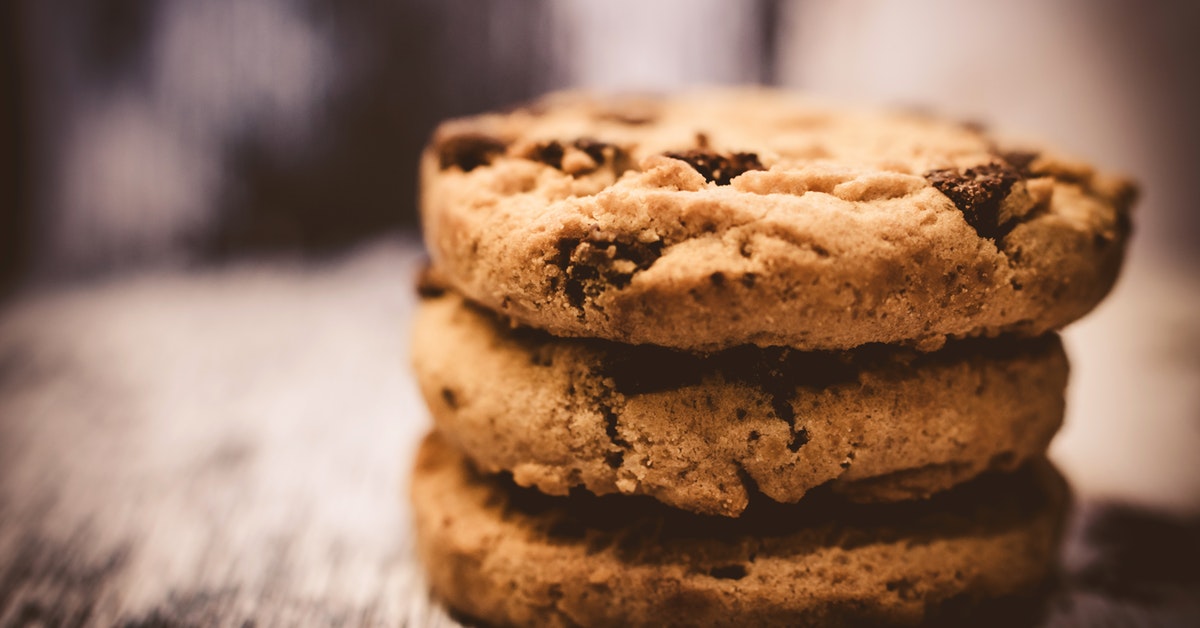 If you asked those same friends and co-workers if they wanted a homemade chocolate chip cookie right now, what do you think they would say? If they’re like most people, they will say “Of course. Thank you very much.”

Why do we have the best intentions to eat healthy or drink less alcohol or swear less often or you name the vice, but when it comes to actually following through, we fall short? We have the best intentions, but our actions rarely measure up. One study asked individuals if they wanted to receive an apple or a piece of chocolate the following week. They asked those same people if they wanted an apple or a piece of chocolate right now. Twice as many people said they wanted an apple next week as said they want it right now. Most opted for the chocolate right now, and the apple in the future.

So how do we get peoples’ actions to match their intentions? What if the answer contradicts the most pervasive thinking? The general thought is that if someone is ready to start a weight loss or workout program or any other program, let them start today. But what if that isn’t right? Could it be that it’s better to make them wait? Let them sign up today and capitalize on their best intentions for tomorrow?

I get it…you’re probably saying, “Yeah, but come next week, they’re just going to blow it again.” Well, maybe not. According to research, having someone sign-up and commit to participating next week might be the key to success. Multiple studies illustrate if you have someone commit/pledge/promise to participate in an activity, you can substantially increase the number of people who complete the activity in comparison to those who simply say they will. So, maybe having them “commit” by signing up capitalizes on their best intentions for next week while also increasing the number who actually participate in the desired activity.

In fact, we see this at ACAP Health with our Naturally Slim program. When participants sign up for the program, they tend to participate longer and have more weight loss when their start date is some date in the future compared to those who can start as soon as they want. By letting people commit to participate in the future, are we helping bridge the gap between intention and action?

Are there ways you can test this same idea in your organization? Or your family? How can you help people lock-in their best intentions? Learn more about our engagement strategy today.