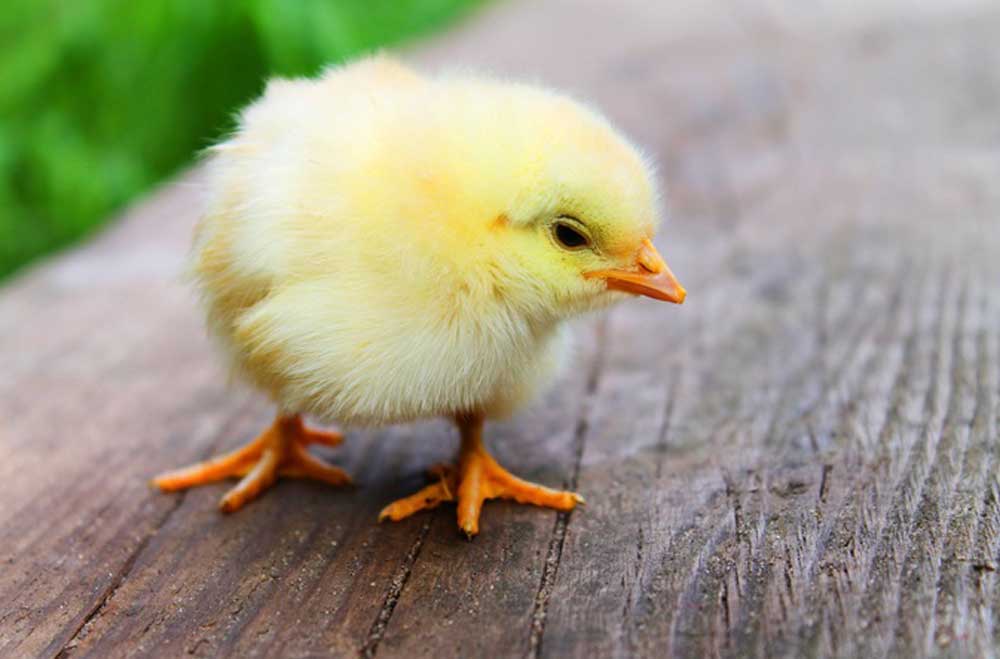 While healthcare and the Affordable Care Act have dominated the headlines over the last few years…and continue to do so…it seems that actual health gets very little attention. In June 2014, the American Diabetes Association (ADA) released statistics regarding the rate of diabetes in the United States. These same statistics can be found on the Centers for Disease Control and Prevention’s (CDC’s) website as an “At a Glance 2016” article:

Add to this, it’s now predicted that at least two out of every five Americans will develop type 2 diabetes at some point during their adult lives.

Just to top it off, the Journal of the American Medical Association also published a study in August 2014 indicating that just over 54 percent of American adults, both men and women, had waist circumferences that were too large. “Abdominal obesity” is defined as a waistline of more than 35 inches in a woman and more than 40 inches in a man. This fat, also known as visceral adiposity or belly fat, is different than the fat we carry in our hips, thighs, and buttocks. It’s been described as “angry fat” and dramatically increases our risk for a number of conditions including heart disease, stroke, and diabetes. That 54 percent total is up from 46 percent reported in 1999-2000.

If these trends and predictions hold true, and there’s no reason to think they won’t, then the dialog about who is going to pay for healthcare becomes irrelevant. Why? Because no one has a checkbook big enough to pay for what’s coming!

Diabetes dramatically increases the risk of heart disease, stroke, blindness, neuropathy, amputation, kidney disease, and liver failure. Besides the tragic impact on quality of life, all of these conditions cost a great deal to treat.

Here’s the real tragedy…and it has nothing to do with economics. The vast majority of diabetes is preventable. Type 2 diabetes, which accounts for well over 90 percent of diabetes, is considered a lifestyle disease. It’s primarily a result of obesity and inactivity.

Americans are eating more and moving less than ever in our history. Processed food laden with added fat, sugar, and salt dramatically increases what the Big Food companies define as “craveability.”

According to a May 2011 study by Dr. Tim Church, ACAP Health’s Chief Medical Officer, and colleagues (PlosONE), at least 8 out of 10 Americans now sit for a living compared to just 5 out of 10 in 1960. The majority of us are now classified as “thought workers.” That means the average woman today is burning 120 fewer calories per day at work and men 140 less calories per day than we were 50 years ago. These numbers correlate perfectly with the obesity epidemic where right now well over a third of American adults have a body mass index (BMI) above 30 (a ballpark of at least 30 or more pounds above ideal).

What’s the solution? Great question! It’s clear this is not a result of bad genes. It’s a result of habits and environment. We now live in an obesogenic world where a wide variety of factors are producing a society that struggles to move, sleep, connect, and enjoy the phenomenal gifts we’ve been given.

One thing is clear. We can’t outsource our health. Of the more than 7 billion people in the world, no one can move for us, sleep for us, or eat for us. We need to all start taking personal responsibility and then decide what we can do to make a difference in our homes, schools, churches, companies, and communities. The solutions are available. We need to start by getting off the couch.

Our mission at ACAP Health is to help eradicate preventable diseases in the workplace and lower the associated healthcare costs for employers. Interested in learning more about our solutions? Contact us for more information.